Edie Travels to Lindos on the Greek Island of Rhodes 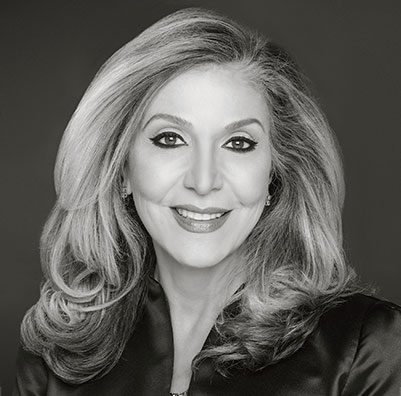 Edie Rodriguez (formerly Edie Bornstein, born August 29, 1961) is an American businesswoman who works in executive leadership in global and luxury travel, technology, sales, and marketing. She is Ponant Americas Brand Chairman and Corporate Special Advisor for Ponant Cruises since October 2017. Ponant is the world’s leading luxury expedition cruise line with destinations to all seven continents and is owned by the multibillion-dollar Groupe Artemis. Until September 2017, Rodriguez was the CEO and president of Crystal Luxury Corporation, Ltd.– Crystal Cruises. The World’s Most Luxurious Hospitality and Lifestyle Brand Portfolio™ whose holdings include Crystal Cruises, The World’s Most Awarded Luxury Cruise Line™, Crystal Yacht Expedition Cruises, Crystal River Cruises, The World’s Only Luxury River Cruise Line™, Crystal Luxury Air, a private jet charter service, Crystal AirCruises featuring lavish 15 to 29 day global adventures in the extreme comfort of a Boeing 777, and Crystal Exclusive Class™ ships with Crystal Residences. Following the acquisition of Crystal Cruises by Genting Hong Kong in May 2015, she was promoted to CEO and President of Crystal Cruises and served in this capacity until September 2017.

In 2015, Rodriguez unveiled the blueprint for a major brand and fleet expansion for Crystal, which has been dubbed by the travel and hospitality industry as the largest expansion in history for any luxury brand. The unprecedented growth began with the launch of Crystal Yacht Expedition Cruises’ Crystal Esprit in December 2015, followed by Crystal Luxury Air, a private charter Bombardier Global Express Jet outfitted for just 12 guests in spring 2016, and Crystal Mozart, the first of a series of luxury river yachts in summer 2016. Under her helm, Crystal debuted the first of four new luxury river ships in August 2017; the launch of Crystal AirCruises on the company’s new Boeing 777 in August 2017 to serve the private charter market; and the upcoming launch of three polar class expedition mega-yachts starting with the first vessel in 2019 and the introduction of Crystal Exclusive Class ocean ships with Crystal Residences in 2022. Rodriguez is also overseeing Crystal’s plans to make the historic Shrine Building in downtown Miami its central display showcase location for its luxury portfolio, scheduled to open in late 2017.

Edie travels to the Wadi Rum Desert of Jordan

As a “mobile global” CEO,Rodriguez operates the exponentially growing company from destinations all over the world. Rodriguez resides near Miami, Florida, where she opened a regional office for Crystal in 2016, with the corporate headquarters remaining in Los Angeles. Also during her helm, Crystal has opened a regional office in Australia, a Crystal River Cruises operations office in Amsterdam, and expanded the company’s executive team considerably, broadening Crystal’s reach to wider audiences. Rodriguez additionally oversees the Crystal offices in Malta and Oslo, Norway. 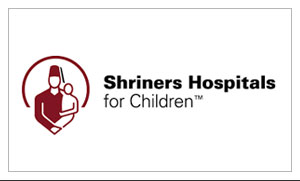 Shriners Hospitals for Children is a network of 22 non-profit medical facilities across North America. Children with orthopaedic conditions, burns, spinal cord injuries, and cleft lip and palate are eligible for care and receive all services in a family-centered environment, regardless of the patients’ ability to pay. 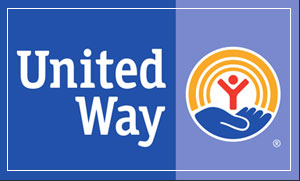